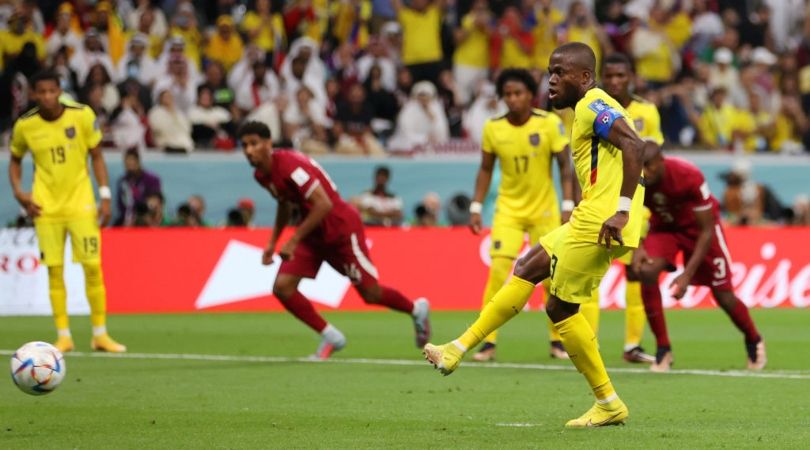 The race to become the top scorer at the 2022 World Cup has officially begun.

Some of the best forwards in the world are among the favorites for the 2022 World Cup, but we’ll have to wait until December 18 before we find out who won in each World Cup’s top scorers list. Some even have the opportunity to become one of the World Cup’s all-time top scorers.

As the World Cup matches go by, there will be more and more goals, but here’s who’s already missing the mark…