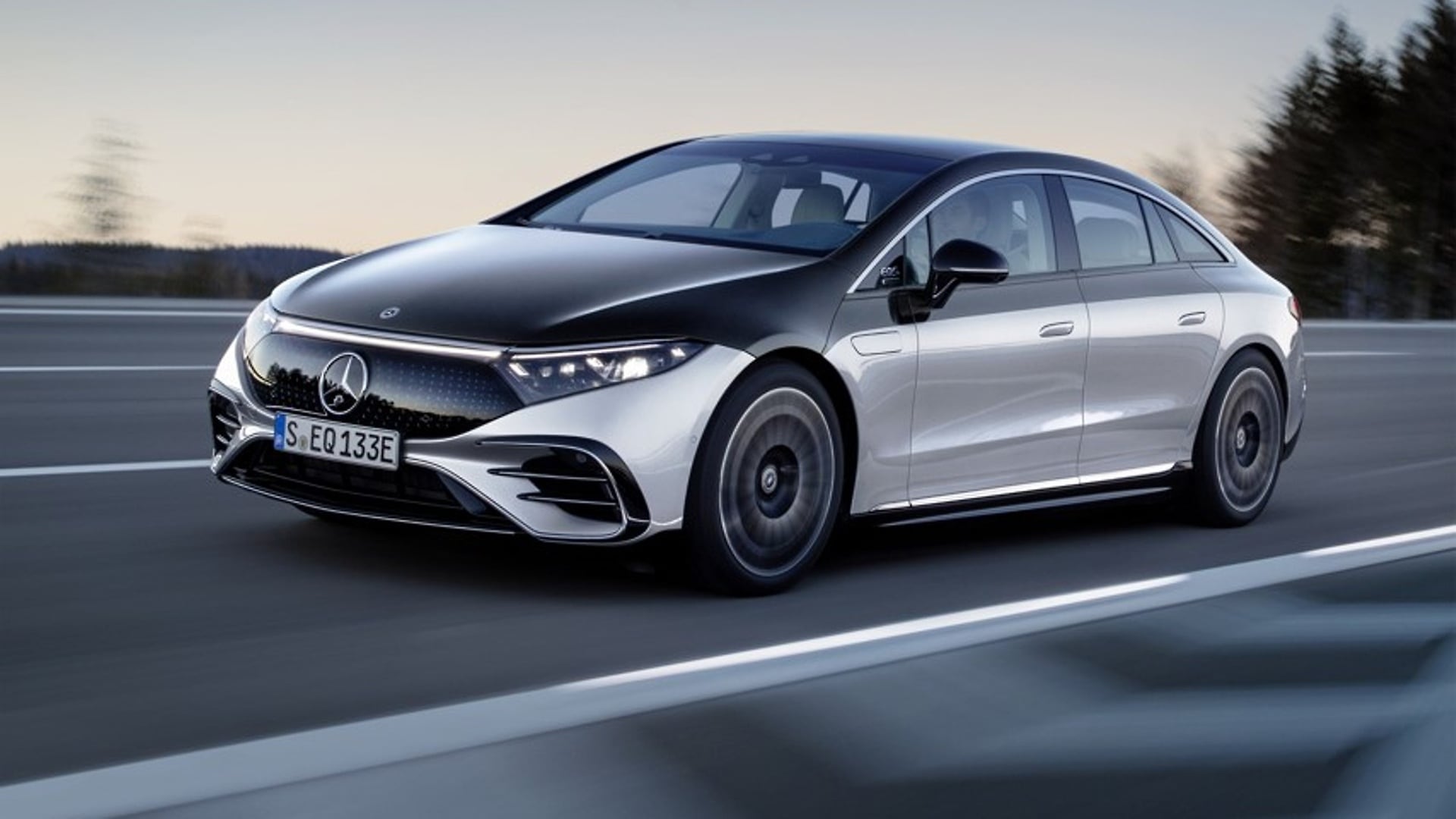 This sounds familiar, because BMW is doing the same thing I mentioned before: the Mercedes car brand of the Mercedes-Benz Group (formerly Daimler) is bundling some features of its latest electric cars behind a paywall. This means that if you buy a Mercedes EQ EQE or EQ EQS, you can pay an annual fee to unlock increased acceleration.

In the United States, it costs a modest sum of $1,200 per year (plus tax). More and more car manufacturers are taking this route and integrating certain features already available from the factory behind a paywall. Now this can be seen in two ways. On the one hand, this can be seen as an advantage, as manufacturing costs are reduced for manufacturers, since they only have to produce one variant instead of different equipment. Moreover, customers can easily receive other functions as upgrades even after the initial purchase.

On the other hand, the scam is reminiscent of certain mini DLCs of games in which the actually already available content is subsequently unlocked. That might be considered greedy, especially given the listed annual price of $1,200 plus tax. After all, when you buy a car, you may not want to subscribe to certain functions either. Especially when it comes to something like acceleration, this might annoy many drivers, after all it’s a very central function. The paid add-on shortens the period in which the aforementioned Mercedes EQ EQE and EQ EQS accelerate from 0 to approximately 96 km/h by approximately 0.8 to 1 second.

In general, it’s nothing new that automakers are now trying to monetize their vehicles on an ongoing basis – it’s been the norm for some Digital Cockpit services for some time. Combining core functions such as acceleration with a subscription takes things one step further. Unfortunately, it is to be expected that we will observe such procedures more and more frequently in the future.

One of the most popular controllers of all time is remastered