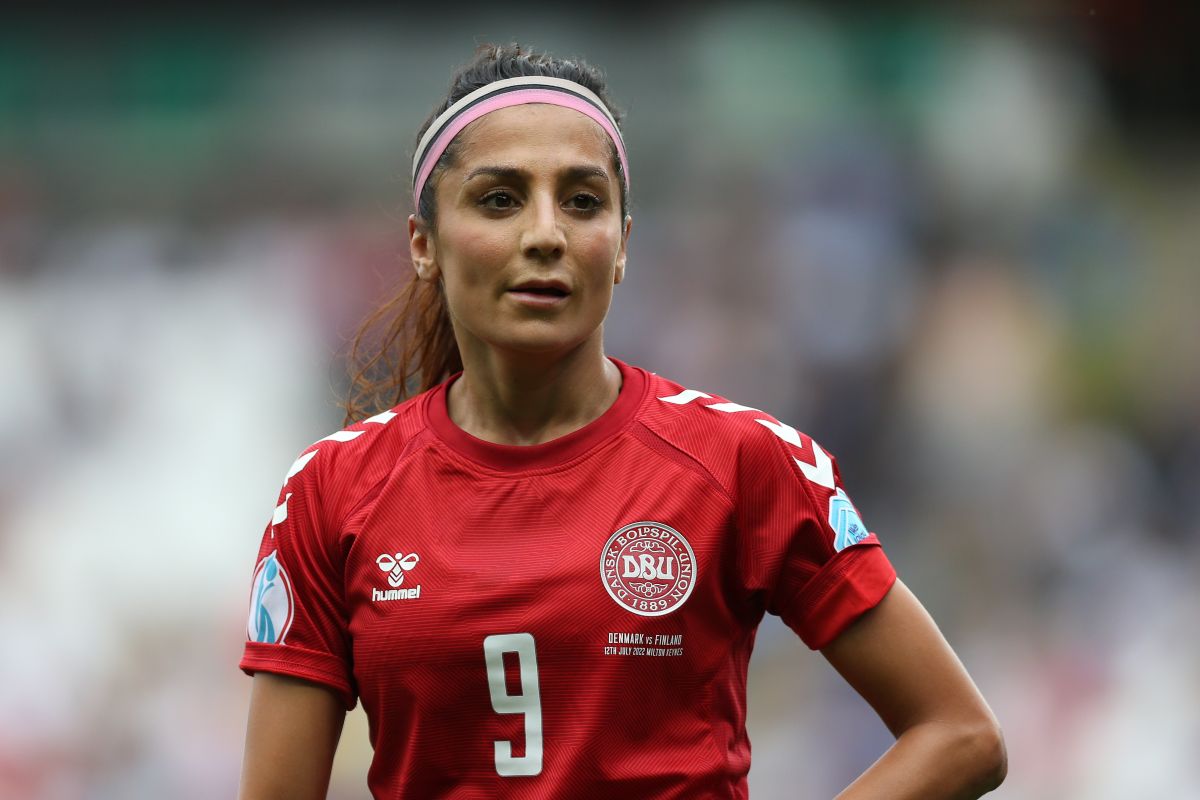 Intentional Denmark footballer and ITV 2022 World Cup pundit Nadia Nadim has revealed her mother died after being hit by a lorry.

The International and Racing Louisville striker, who was born in Afghanistan but fled the country with his mother and sister after his father was executed by the Taliban, posted the news on a social media account.

Nadim left the studio during ITV’s coverage of Denmark v Tunisia on Tuesday, with no specific reason given for his absence at the time of the live broadcast. Many fans wondered why she was absent at the end of the match.

But now Nadim, 34, has shared the news of his mother’s death on Instagram.

“Tuesday morning my mother was killed by a truck,” she wrote. “She was coming back from the gym. Words can’t describe how I feel. I lost the most important person in my life and it happened so suddenly and unexpectedly.

“She was only 57,” she added. “I lost the most important person in my life and it happened so suddenly and unexpectedly. She was only 57.

“She was a warrior who fought for every inch of her life. She gave me life not once but twice, and everything I/we are is because of her. I lost my home and I know nothing will ever feel the same.

“Life is unfair,” the message concluded. “And I don’t understand why her and why in this way. I love you and I will see you again.”

In a recent interview with FourFourTwo, Nadim recounted her early life, during which her mother drove her and her sisters out of Afghanistan with the help of a group of smugglers. The family arrived in Denmark after spending many hours traveling through Europe in the back of a truck. When they finally reached Denmark, they had to live in a refugee camp until permanent accommodation could be found.

Germany’s powerful gesture, more shock results and where are all the No.9s?: Five takeaways from day four of the World Cup