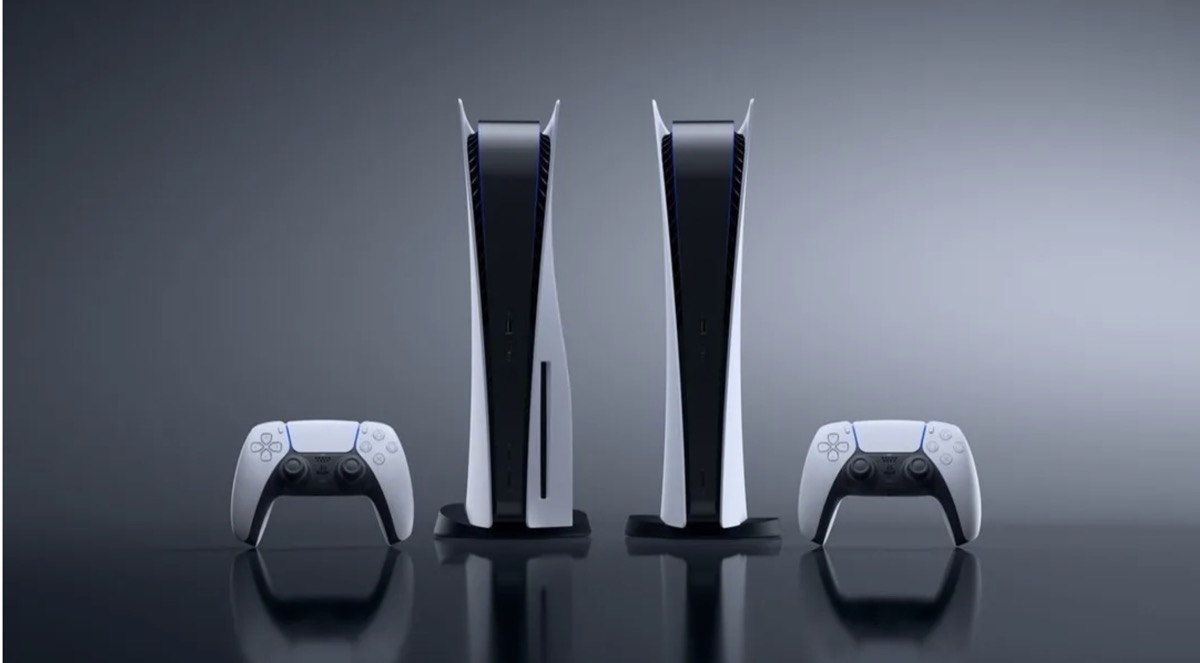 The UK Competition and Markets Authority (CMA) has released a number of documents containing comments from Microsoft and Sony on the proposed acquisition of Activision Blizzard. It’s all about the controversies surrounding the “Call of Duty” brand again, but between the lines the next generation of consoles also comes into play.

This was brought up because there was some debate about how a potential Call of Duty exclusive could impact gamer buying behavior for the next generation of consoles. Sony and Microsoft have mentioned almost casually that they expect a new generation of consoles “at the earliest” in 2028. That means the PlayStation 5 and Xbox Series X|S will seemingly be with us for many years to come. come.

The current generation of consoles was released in November 2020. If successors hit the market in 2028, this generation would have been with us for 8 years. It would be a year older than PlayStation 4 and Xbox One. Both consoles debuted in 2013 and were replaced after seven years at the end of 2020. However, many games are still being released for both consoles, as the majority of current releases are cross-gen titles.

This is of course also due to the Corona crisis. Even long after launch, the PS5 and Xbox Series X were difficult to deliver. While the Xbox Series X is now available on a regular basis, the PS5 remains mostly sold out. It’s no wonder, then, that this generation of consoles was able to stay up to date a bit longer after the initial difficulties. Especially since that doesn’t rule out the release of a mid-gen refresh, of course.

In the last generation, Sony and Microsoft launched their PlayStation 4 Pro and Xbox Series X in 2016 and 2017, respectively, which further increased the performance. The two manufacturers could also plan similar refreshes for this generation before 2028.