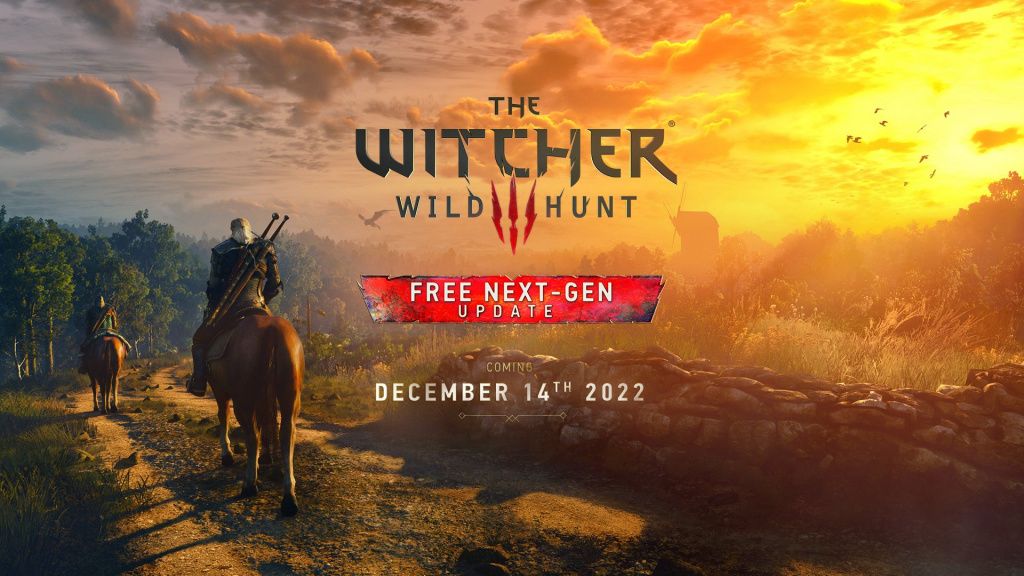 CD PROJECT RED already announced in mid-November that the free next-gen update for “The Witcher 3 – Wild Hunt” will be released on December 14 this year. Among other things, the update will include ray tracing support, better textures and loading times, various mods, photo mode, custom game, 60 FPS mode, cloud save games and Moreover. New content from the Netflix series should also be in the game.

Now the update is shown for the first time in a trailer and you have to take a close look at where the improvements are for PC, Xbox Series X/S and PlayStation 5. After all, the game looked fantastic beforehand. However, the following video shows that the improvements are sometimes noticeable.

At that point I got stuck somewhere in the middle of the game and will definitely check it out again.

Reply to messages with all possible emojis