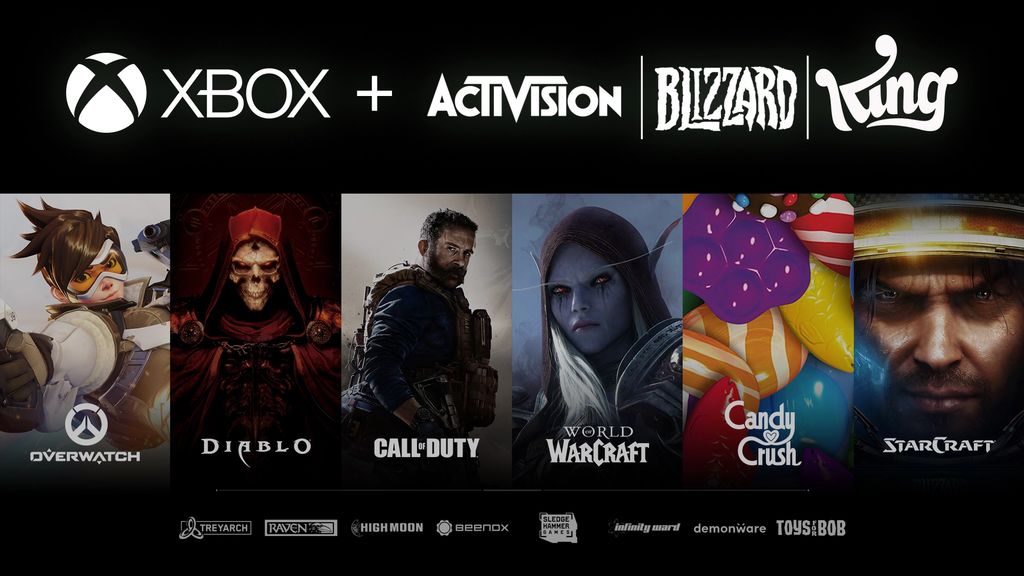 Things are starting to look bleak for Microsoft’s takeover of Activision Blizzard. The UK competition authority is currently reviewing the deal in more detail. A similar, more detailed survey is also to be conducted in the EU. Now, there are reports that the Federal Trade Commission (FTC) in the United States has already gone a step further internally. As a result, the FTC, led by Lina Khan, is expected to file a lawsuit against the takeover.

At least that’s what Politico reports, citing several confidential sources. Officially, however, the FTC has yet to release such a thing. The official review of the takeover is still ongoing, but the signs are currently pointing to confrontation. Microsoft CEO Satya Nadella and Activision Blizzard boss Bobby Kotick have already been heard from. Your arguments in favor of the agreement could not convince the responsible employees of the FTC.

Much of the debate revolves around the Call of Duty brand. Sony, currently the market leader in the console segment, fears that the Redmond-based company will permanently tie the franchise to Xbox devices. According to Sony, this would limit its own competitiveness. Microsoft, for its part, says it’s a joke that the current market leader presents its own position as so weak that a single series of games could turn everything upside down.

Additionally, Microsoft has repeatedly assured Sony that “Call of Duty” will continue to be offered for PlayStation platforms. However, PlayStation department head Jim Ryan called the offers insufficient. At the FTC, however, we should see other stumbling blocks in the potential takeover anyway. If there is indeed a trial, it could be as early as December 2022.

In general, Microsoft and Activision have until July 2023 to finalize their agreement. If there were to be any legal entanglements by then, it would be unlikely that everything would be settled by then. Then the recovery could ultimately fail.

The Complete Map of Lakeshore City