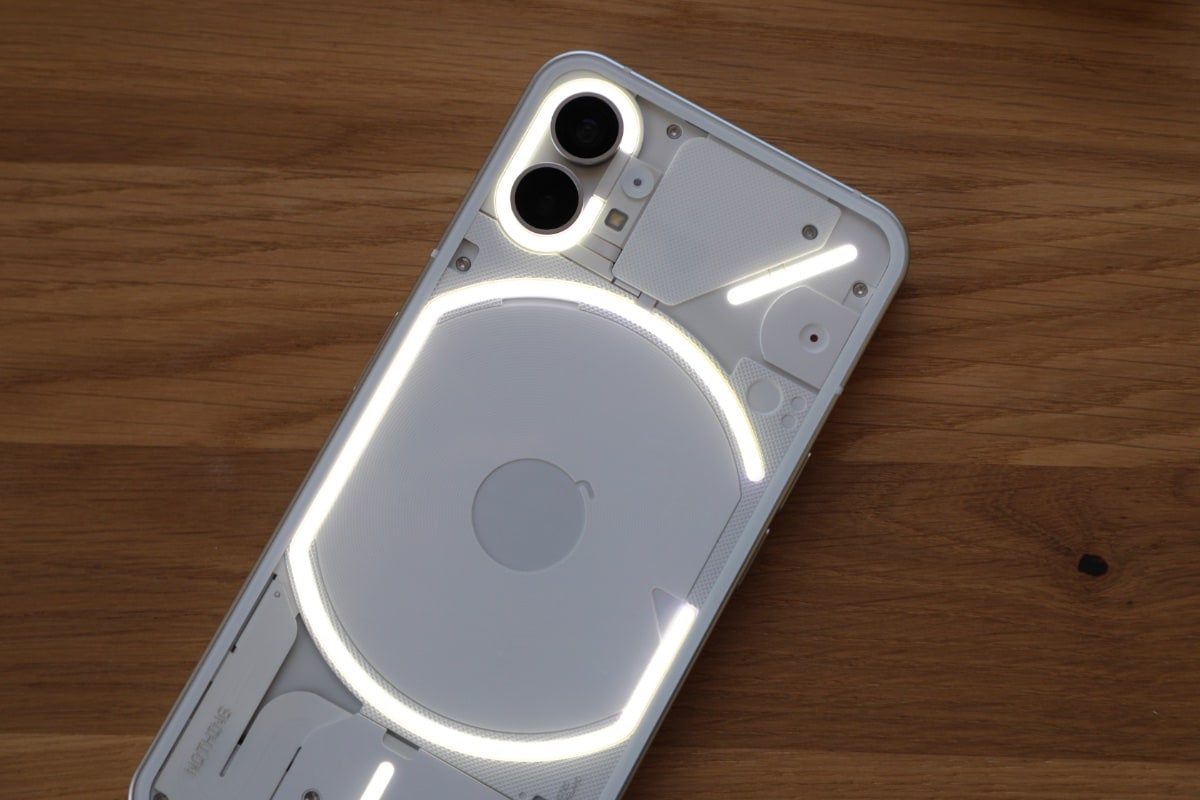 The young manufacturer Nothing is still keen to bring updates to the Nothing Phone (1). Android 12 is still floating around, although Nothing CEO and founder Carl Pei says the first test is building “better than expected” to run. Android 13 should not be available before “early 2023”. If we assume the current clock frequency, one or the other phone update (1) will certainly follow in between. But I’m still very excited, because next to the Pixel, the Nothing Phone (1) is one of my favorite Android devices. After the update to Nothing OS 1.1.6 at the end of October, a small update to version 1.1.7 follows almost a month later.

Nothing seeks to build an ecosystem. Even if you have your own TWS headphones in your portfolio, you are still open to other manufacturers. Only recently has the Nothing portfolio expanded with the Nothing Ear (stick), true wireless headphones in a semi-in-ear design. Your own headphones are fully integrated into the system. At the experimental stage, the AirPods percentage display is now finding its way. This can be enabled in the settings of the experimental features section.

Otherwise, there have been improvements, especially under the hood. The battery indicator is more accurate, which is different since the release. In addition, the fluidity of the system has been revised and there should be less stuttering. Work has also been carried out on heat management. Here they want to have found a better balance between heat development and performance. Also, the Android security patch has been updated to November 2022. Here you will continue to fulfill your 2 month patch promise.

Additionally, some bugs have been squashed. Including a bug where WhatsApp notifications lead to an unresponsive lock screen. As usual, such an update will be distributed in waves. The update has already arrived for me. With a size of almost 80 MB, the update is again small, as the changelog already suggested.