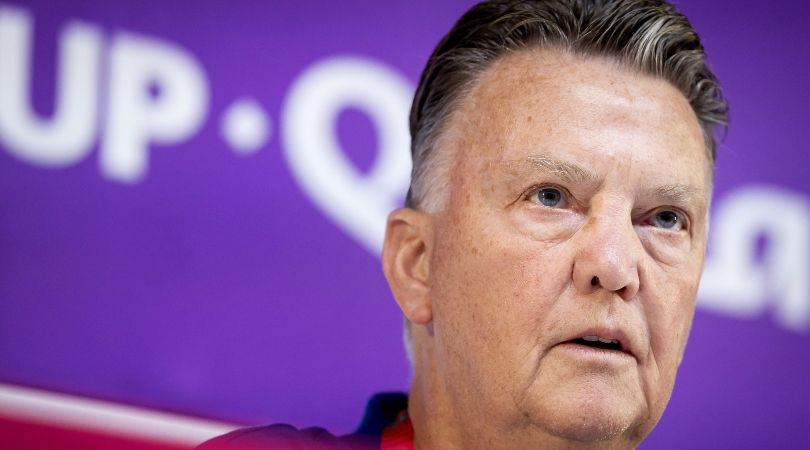 Dutch coach Louis van Gaal said there would be no protests from his players like the one made by Germany on Wednesday because the Oranje are in Qatar “to be world champions”.

The German players were pictured ahead of their 2-1 loss to Japan on Wednesday with their hands over their mouths to signal they would not be silenced after pressure from FIFA to stop European nations from wearing the OneLove armband.

Dutch captain Virgil van Dijk was also due to wear the armband, which stands for tolerance, diversity and LGBTQ+ rights, until a last-minute U-turn from the six European nations ahead of their opening matches.

In addition to their pre-match gesture, six of the German players wore rainbow colored boots on their front during their game against Japan.

But Hansi Flick’s team lost that game and Belgian striker Eden Hazard criticized the Germans. “They would have done better if they hadn’t done it and tried to win,” he told RMC Sport.

At a press conference on Thursday, Van Gaal was asked if he thought Germany’s protest might have caused a lack of concentration and he replied: That’s the question. I don’t want to take that risk, we are here to be world champions.

“We have put an end to all the political questions [last] Thursday where we invited the migrants and we have this goal.

“We’re not going to have that tarnished by the actions of FIFA or any other organization.”