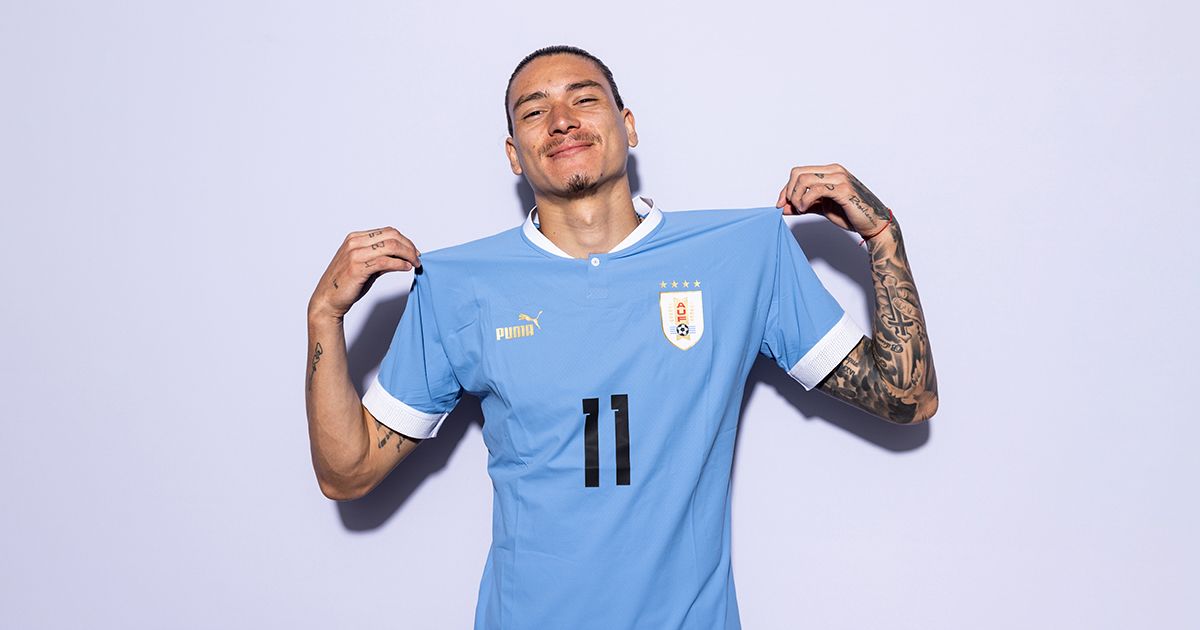 If you’re watching the 2022 World Cup game between Uruguay and South Korea and wondering who the BBC commentators are, we’ve got you covered.

Danny Murphy is a regular BBC program analyst Game of the day and occasional guest on TalkSport. During his playing career he played for Liverpool, Blackburn and Fulham among others, earning nine caps for England.

In the studio, Gabby Logan presents.

Klinsmann has 108 caps for Germany and is one of the most revered players of the 90s, winning the World Cup in 1990 and the European Championship in 1996. Klinsmann also managed Germany and the United States at the World Cups, recently taking charge of Hertha Berlin in the Bundesliga. The German is a BBC regular at World Cups and was a pundit in the 2018 final.

Former Manchester City full-back Pablo Zabaleta represented Argentina at the 2011 and 2015 Copa America and was part of the squad that finished runners-up at the 2014 World Cup. He made 58 appearances for his country before retiring in 2020 and now appears on the BBC at World Cup tournaments.

Ashley Williams managed over 300 appearances for Swansea City, leading the club to two promotions and the 2013 League Cup before spells at Everton, Stoke and Bristol City. Williams made 86 appearances for Wales, captaining the Dragons at Euro 2016 before becoming a retired pundit. He is an occasional expert on Game of the day.