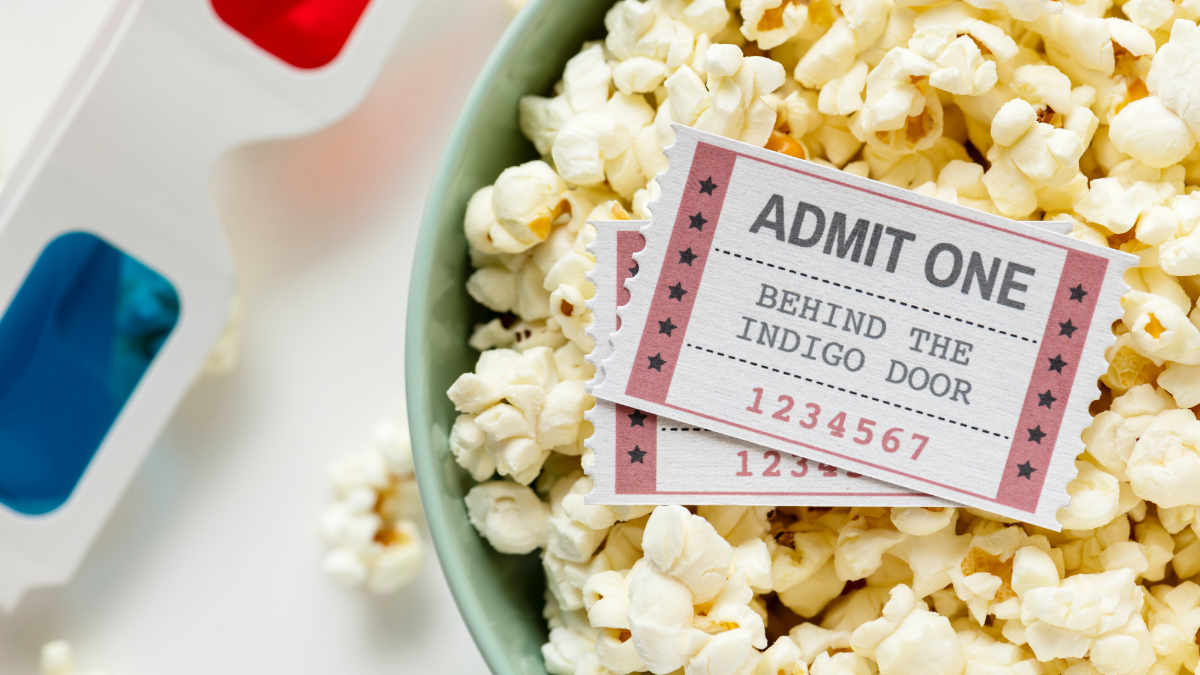 According to reports from Bloomberg and Deadline, Amazon will send eight to ten movies to theaters in the future and then charge $1 billion for the deal. The shares of several cinema chains have already reacted positively to this news. The films are said to come from MGM, which the online giant has integrated.

So anyone worried that future MGM movies might not be streamed directly from Amazon Prime Video can apparently breathe a sigh of relief. Amazon has a shared relationship with cinema: before 2018, it repeatedly brought its own productions to cinemas in partnership with distributors such as Lionsgate, STX, Roadside Attractions and Bleecker Street. But then there was a change of direction and, if anything, it was limited to cinema windows with tight deadlines and premieres on just a few screens. It was mostly to qualify for awards.

So far, the drama “Manchester by the Sea” has been the most successful for Amazon in cinemas. It grossed $48 million in the United States alone – and $79 million worldwide. Especially since the success was not only commercial, the critics were also convinced. Leading actor Casey Affleck won the Best Actor Oscar and a second Oscar went to Kenneth Lonergan’s screenplay.

At the moment, however, Amazon still needs to rearrange some things internally at MGM to stabilize leadership. Because after the takeover, former bosses Mike De Luca and Pam Abdy left their seats. Courtenay Valenti, who previously served as president of production at Warner Bros., would likely be enlisted as the successor. But this remains unofficial information.

In any case, it is clear that the trend towards pure PVoD or streaming releases is waning again. Instead, the cinema window plays a bigger role again, and the exploitation in the home cinema is more for secondary exploitation. With this staggering, more revenue can be generated.

Many movies can be rented for 99 cents each