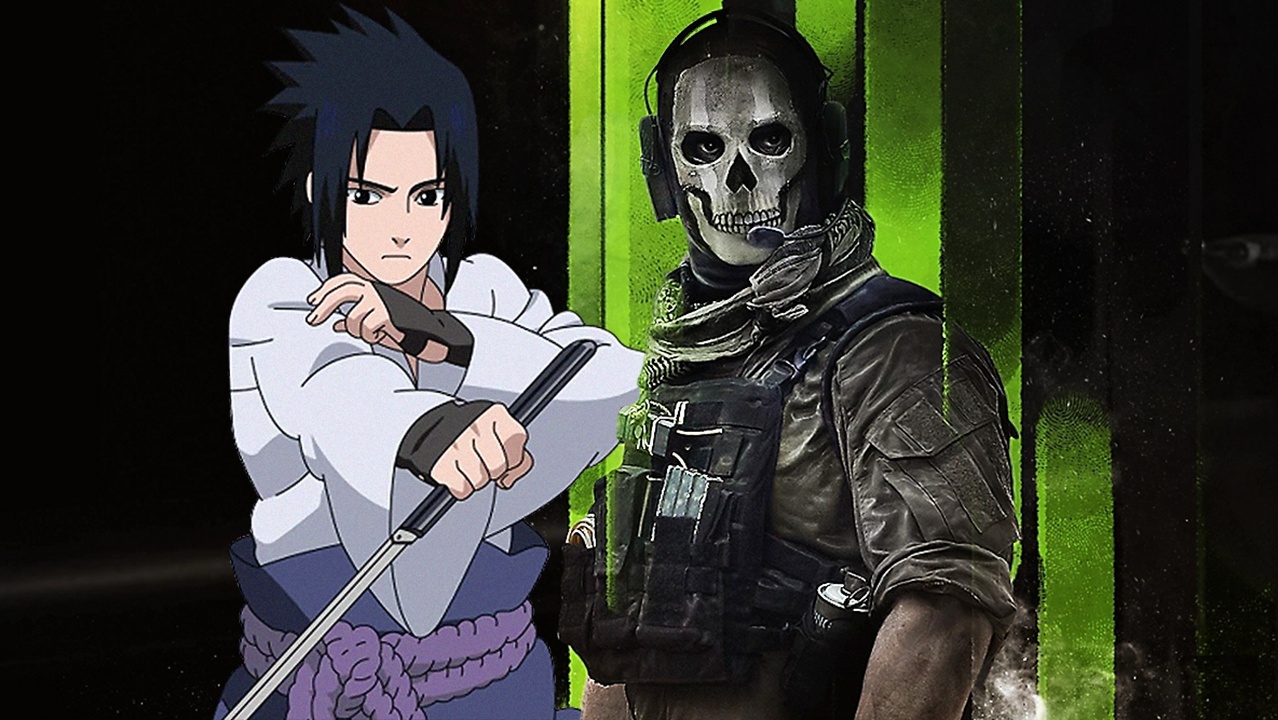 While Naruto anime and manga characters mostly fight with bare fists, jutsus and edged weapons, in Call of Duty Modern Warfare 2 we do it mostly with firearms. But if we are directly in front of an enemy, melee combat is also an option. And that’s exactly what this multiplayer killing challenge is all about, rewarding Naruto fans in particular with an Easter egg.

That’s what it’s about : In Modern Warfare 2 multiplayer, “1000 Birds” allows us to complete a series of melee challenges that require a lot of patience and skill. If you complete it, you will be rewarded with a business card, which is certainly a reference to the manga and anime Naruto (Shippuden).

The name of the business card is “1000 birds”, also known as Chidori. This is a jutsu that appears in the manga and anime Naruto and for which the characters Kakashi Hatake and Sasuke Uchiha are best known. This also matches the blue and white lightning bolts in the anime calling card, which matches Chidori’s portrayal in the anime.

Here you can see said Easter egg that Malekadi294 uploaded to Reddit:

Call of Duty and anime/manga coming together is nothing new. As Gamerant previously reported, there was already cooperation between CoD Vanguard and the “Attack on Titan” anime, which involved Titan skins, among other things.

Chidori or 1000 Birds is a powerful ninjutsu in which lightning chakra can be highly focused and used as an attack. Kakashi Hataka, who also trains Sasuke Uchiha as Team 7’s sensei, taught him this technique, which is why the two are best known for jutsu.

The term “1000 birds” refers to the sounds made by the attack, which sound like a loud flock of birds. You can see Sasuke’s Chidori in action with his incisive sound in the following video, uploaded to YouTube by Ryan Brown:

What do you think of these Easter eggs?

The numbers of 487 million users would be online