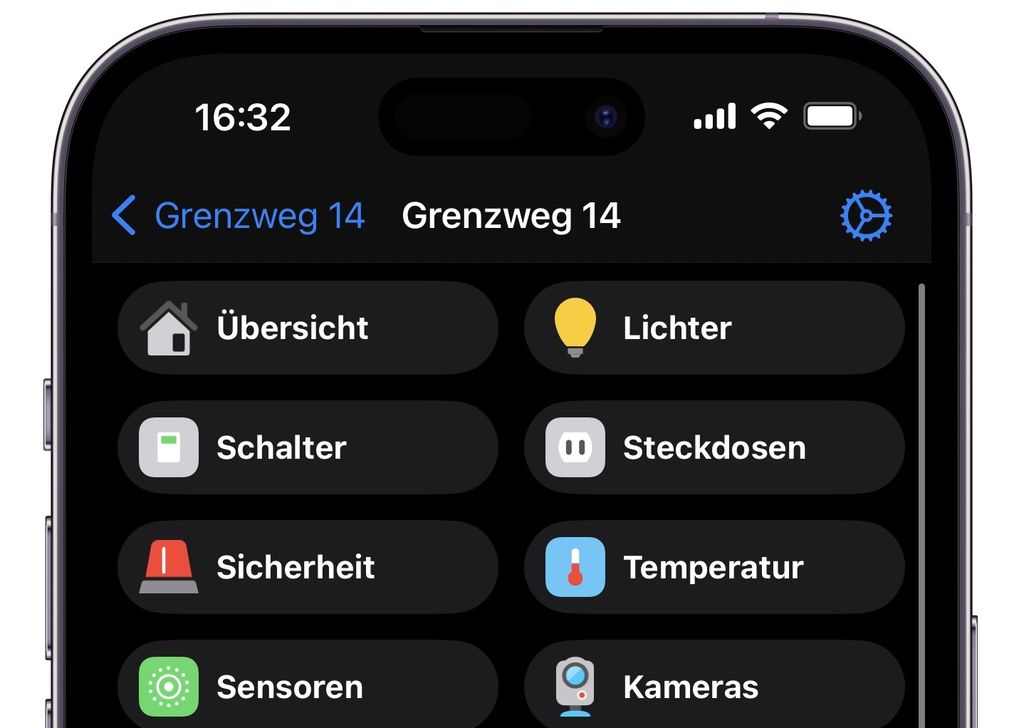 Version 6 of the Home+ application has been released. I had already presented the application to control HomeKit in the past. Voice control or Apple’s home app will probably suffice for many users, but advanced users should also mention Eve’s free app, which also gets along great with third-party hardware, and there’s also the powerful controller currently offered for HomeKit.

Home+ in version 6 controls your HomeKit system as before, but brings with it some innovations – for which existing users don’t have to pay anything (otherwise the app costs 17.99 euros). With widgets, devices and scenes can be controlled from the home screen and the lock screen, the app allows the use of background images, which are also synchronized between devices via iCloud, and graphs for Eve device history are also displayed. As for the improvements, it is said that devices can be sorted by type, name or room, Apple Watch widgets work more reliably, and smart groups for windows and doors are also displayed.

The numbers of 487 million users would be online