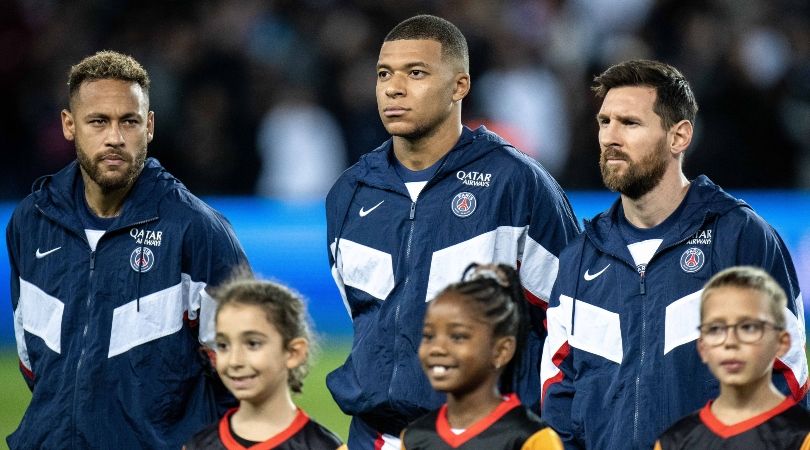 Mbappe forms a devastating forward line alongside Messi and Neymar at the Parc des Princes, but the relationship with the Brazilian has been strained at times and the 23-year-old has been accused of not moving on to his two South American team-mates.

Alves, who played with Mbappé for just one season at PSG before returning to Brazil with Sao Paulo in 2019, told La Gazzetta dello Sport: “Mbappé is a phenomenon that has not yet understood that those who play with him in offensive [at PSG] are phenomena greater than himself.

“A great player must always know and understand who he plays with, your teammates enrich your qualities.”

The Brazilian great, who now plays with Mexican club Pumas, formed close friendships with Messi and Neymar at Barcelona and described the pair as ‘geniuses’.

And the 39-year-old, who is part of Brazil’s squad for the World Cup in Qatar, added: “If Mbappe gave the ball to Messi and Neymar, he would score 150 goals.”