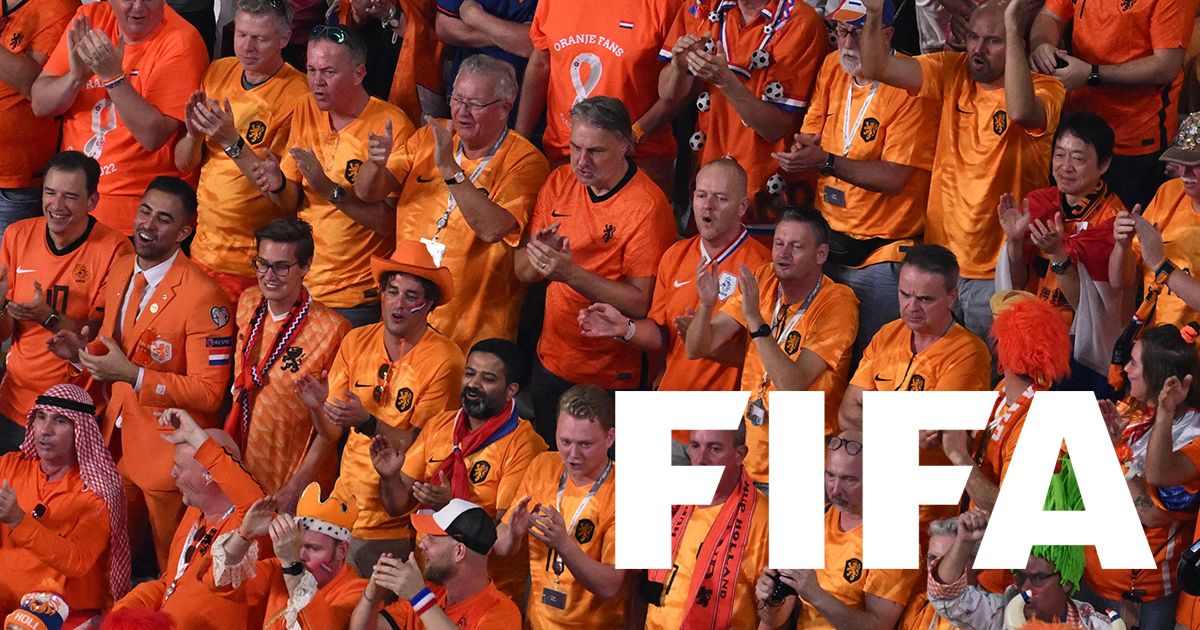 A Dutch fan has been asked to remove the ‘bouncy boobs’ before entering the Khalifa International Stadium for the 2022 World Cup Group A game against Ecuador.

The tournament has been dominated by talk of armband bans and all sorts so far. Rainbows dominated the stadium in Wales’ loss to Iran earlier in the day, following a turnaround after captains from several nations were threatened with sanctions against they dared to wear armbands emblazoned with the image.

A US broadcaster also ran into trouble trying to enter a stadium in a rainbow t-shirt. Today a Dutch fan fell victim to these strict rules.

Dutch fan Harry Goudsblom, known as ‘T*tsman’, was asked to remove his bouncy boobs before taking to the pitch for the clash in Ecuador.

“Initially there was no problem, neither with the police nor with the security, everyone even wanted to take selfies with me, everything went well,” he said. AD (opens in a new tab).

“Until during the game I saw a guard talking to an officer and pointing at me. But an officer made a ‘let go’ gesture. Yet I later saw two cops go with an iPad to another fan wearing a OneLove band, I was then able to quickly hide my strap under my sleeves.

“After that the party continued, we won the game, danced outside on the stadium field and everything. We also took selfies. Then all of a sudden an overzealous cop showed up and Started acting rough. I had to take off and return my OneLove captain’s armbands.

“Then I had to leave the stadium compound, accompanied by around 20 police officers. And along the way, I also had to remove my breasts.”