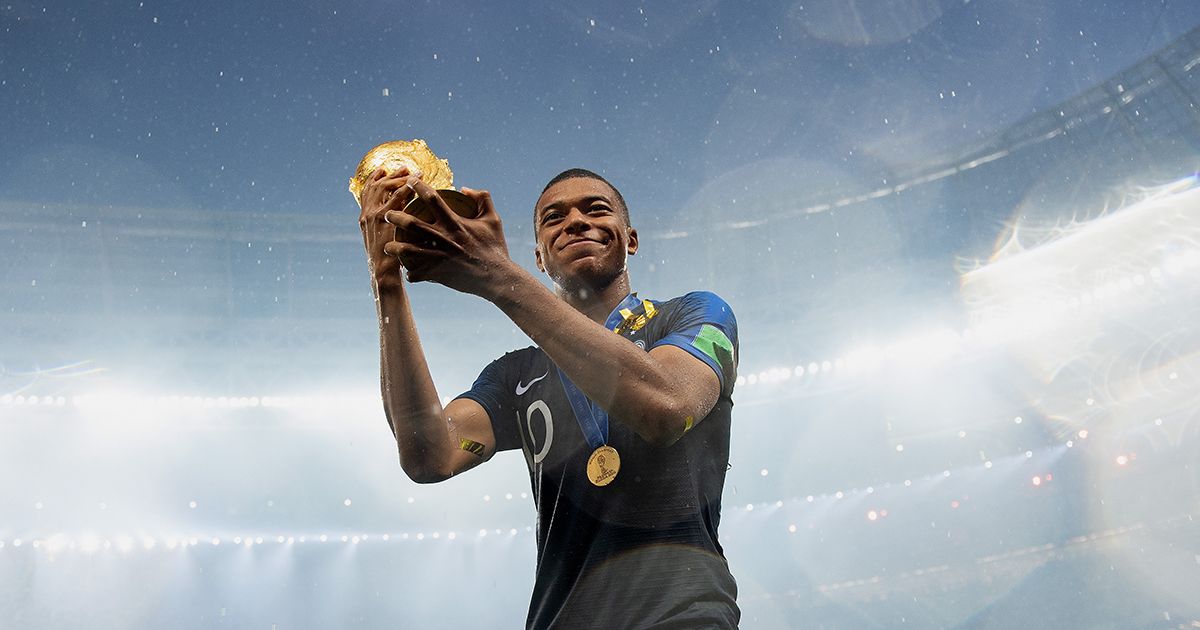 THEN TRY Quiz! Can you name every member of a Brazilian World Cup squad since 1994?

The 2018 World Cup was a good thing, right? And not just because England had a good tournament. You might notice in this quiz that an Englishman won the Golden Boot.

There were a lot of shocks and surprises to this one, okay. Defending holders Germany did not make it out of their group, while Russia advanced to the quarter-finals, Croatia reached the final for the first time and Argentina and Brazil seemed particularly ordinary.

There were goals, goals, goals too. With just one 0-0 draw in the entire competition – in the group stage between Denmark and France – 2018 saw a record number of penalties and was the first tournament with VAR drama to contend with.

“I’ve never seen prices this low”: Some of the best TVs for watching World Cup 2022 are now in the Black Friday sales

World Cup 2022: Can Wales still go through after Iran defeat?