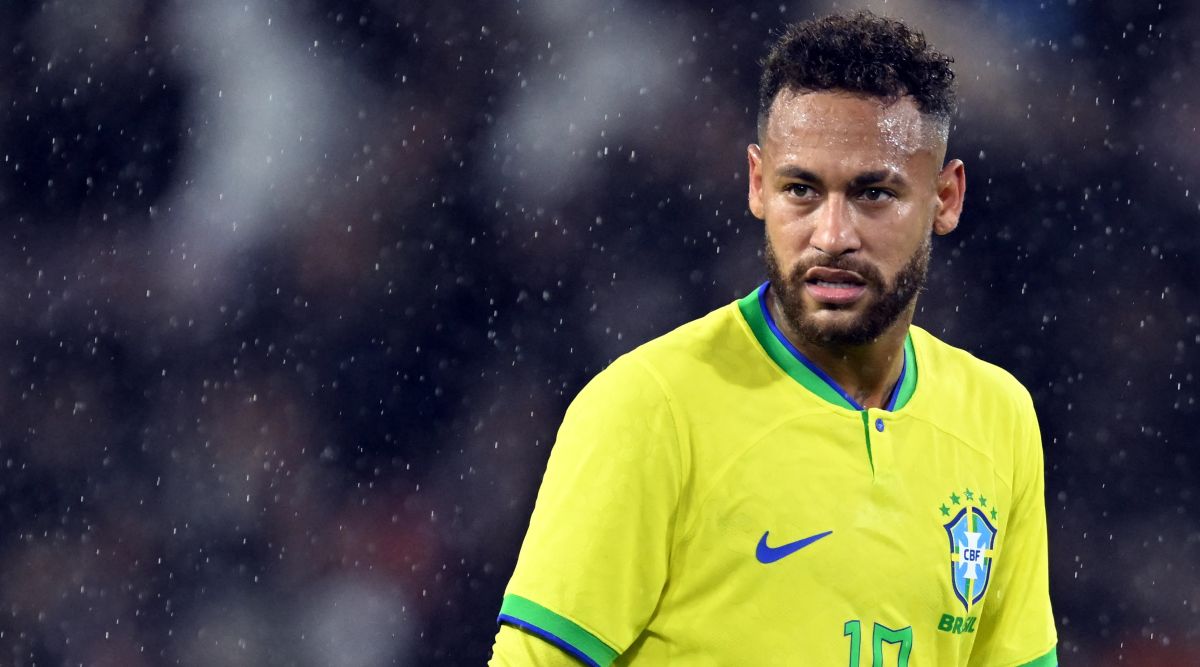 If you’re watching the 2022 World Cup game between Brazil and Serbia and wondering who the BBC commentators are, we’ve got you covered.

Guy Mowbray and Martin Keown are on for this one. Guy Mowbray mainly appears on the BBC and BT Sport. While working for Eurosport during the 1998 World Cup, he became the youngest TV commentator at a World Cup final aged just 26.

Mowbray has been the BBC’s chief commentator since 2010.

Martin Keown is a regular co-commentator and pundit for the BBC and BT Sport. He won three titles with Arsenal as a player before retiring in 2004.

In the studio, Gary Lineker presents and is joined in the studio by experts Alan Shearer, Gilberto Silva and Micah Richards.

The big man is back in the anchor seat for a sixth time. Gary Lineker is now a legend in broadcasting as well as football, with 48 goals for England putting him fourth on the all-time list, behind Sir Bobby Charlton, Wayne Rooney and Harry Kane. He is England’s top scorer in the FIFA World Cup with 10 goals, with a small part of him no doubt hoping that Harry Kane (on six) won’t quite break that record this time around.

Gilberto Silva won the 2002 World Cup with Brazil before joining Arsenal and becoming a Premier League Invincible in 2006. He made 93 appearances for the Selecao, captaining the 2007 Confederations Cup.