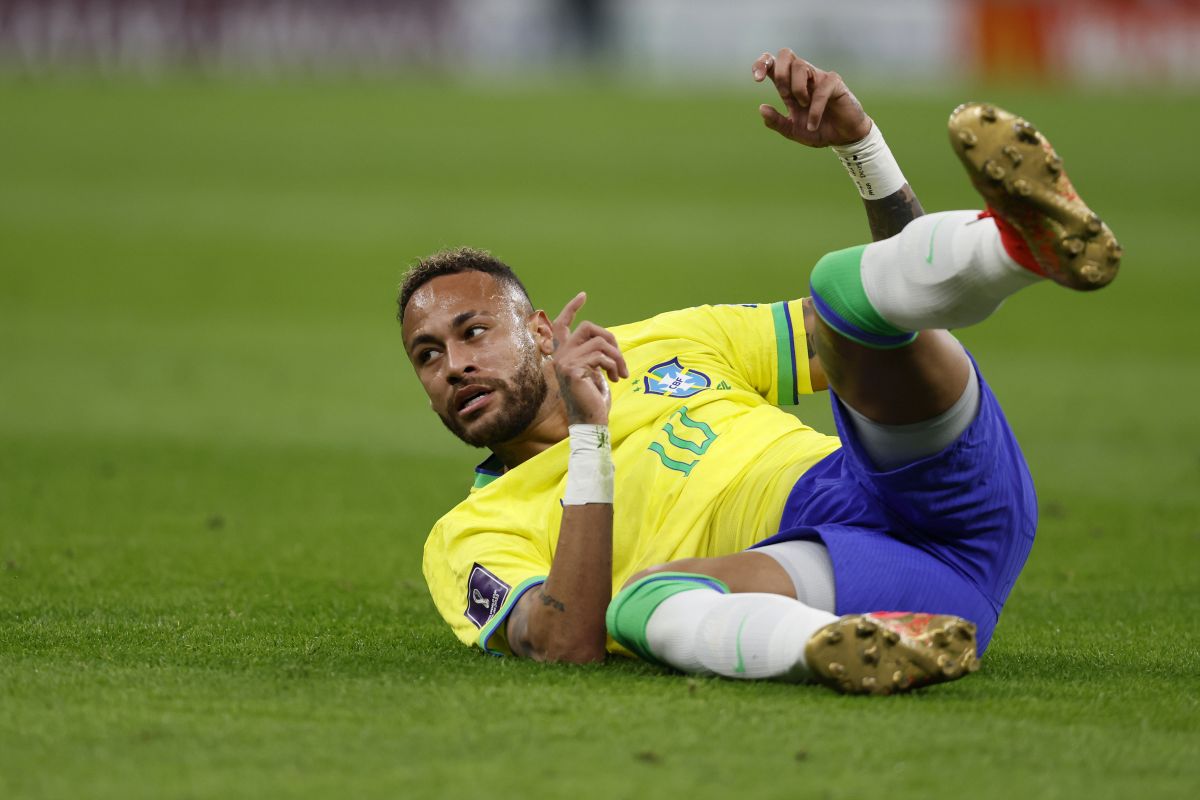 Brazil will be without Neymar and Danilo for their next two Group G matches after both players suffered ankle injuries in Thursday’s win over Serbia.

There were widespread concerns over Neymar’s fitness in particular, after the PSG star limped off with a swollen ankle and sat down on the bench in tears. (opens in a new tab)

But the Brazilian team doctor has said the 30-year-old – and Juventus full-back Danilo – will miss the next two games, according to the BBC. (opens in a new tab)

This means both could be available for the Round of 16, should Brazil make it that far.

“Neymar and Danilo had an MRI on Friday afternoon and we found ligament damage in the ankle for both,” said doctor Rodrigo Lasmar.

“It’s important to be calm and assess day by day. The idea is to recover them for the rest of the competition.”

A heavy tackle from Serbian defender Nikola Milenkovic left Neymar limping and forced him to be substituted towards the end of his country’s first win.

Two goals from Richarlison gave the Selecao a perfect start to their bid for a sixth World Cup title.

They will face Switzerland next Monday, before concluding the group stage against Cameroon next Friday.

World Cup 2022: Who are the ITV presenters, pundits and commentators?

World Cup 2022: How does qualification from the group stage work and what are the tiebreakers?