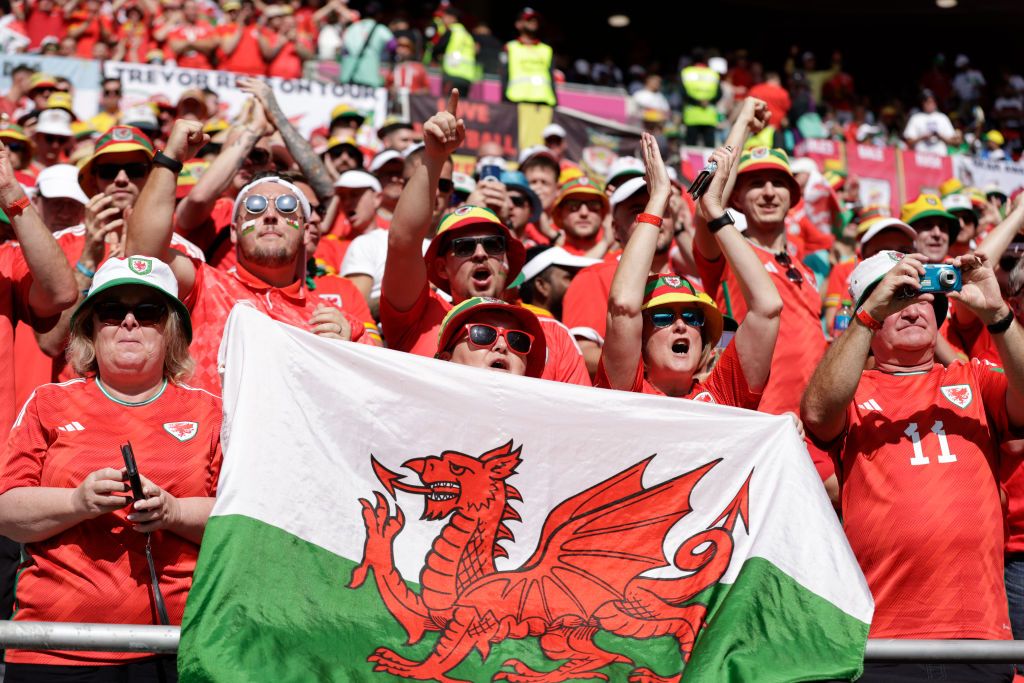 A large group of Wales fans have reportedly been stranded at Dubai airport and unable to reach Qatar in time for their second 2022 World Cup. (opens in a new tab) game against Iran.

Rob Page’s side will face the Iranians in a crucial Group B game in Doha on Friday, having drawn 1-1 against the United States.

However, BBC journalist Eleri Sion (opens in a new tab) tweeted that 78 Welsh fans had been turned away from a flight to Qatar at Dubai airport.

@WeAreFSACymru We’re at Dubai airport and 78 @faw fans have been turned away and won’t be going to the game today! @BBCRadioWales @BBCRadioCymru This is an absolute nightmare for people who got entry into Qatar for the USA game but not today as their Hayya cards are pending!November 25, 2022

The problem was that their Hayya cards, a permit required to enter the Middle Eastern state, were not being accepted due to a “glitch in the system”.

Permits were still pending on an app, preventing them from boarding flights.

A fan told the BBC (opens in a new tab)“We got up at 2.30am this morning to travel by taxi to the airport for a 6.30am flight, but when we got there the authorities told us that our Hayya cards had been rejected.

“It’s hellish – there were 13 of us from Wales on this flight having the same issue and trying to prove we had been cleared to travel, even though the app still said the permit was pending.

“People have received emails saying their cards were valid, only to find when they arrive at the airport that they have been refused entry.”